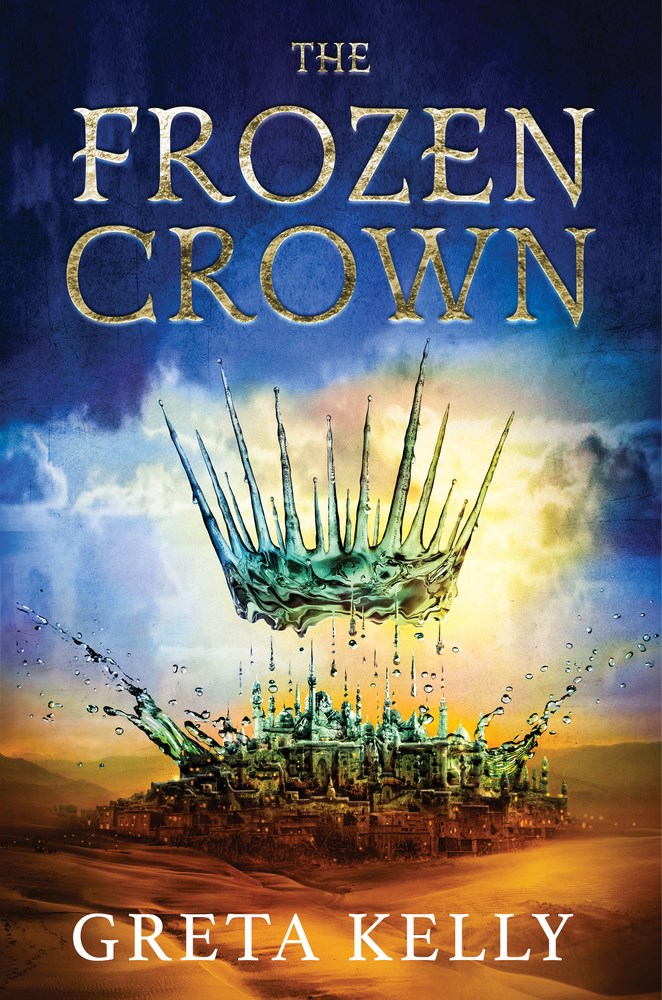 Goodreads Summary: A princess with a powerful and dangerous secret must find a way to save her country from ruthless invaders in this exciting debut fantasy, the first novel in a thrilling duology packed with heroism, treachery, magic, and war. 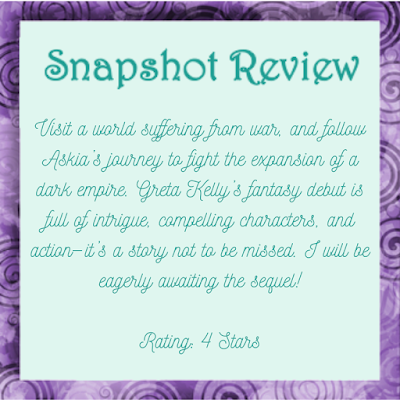