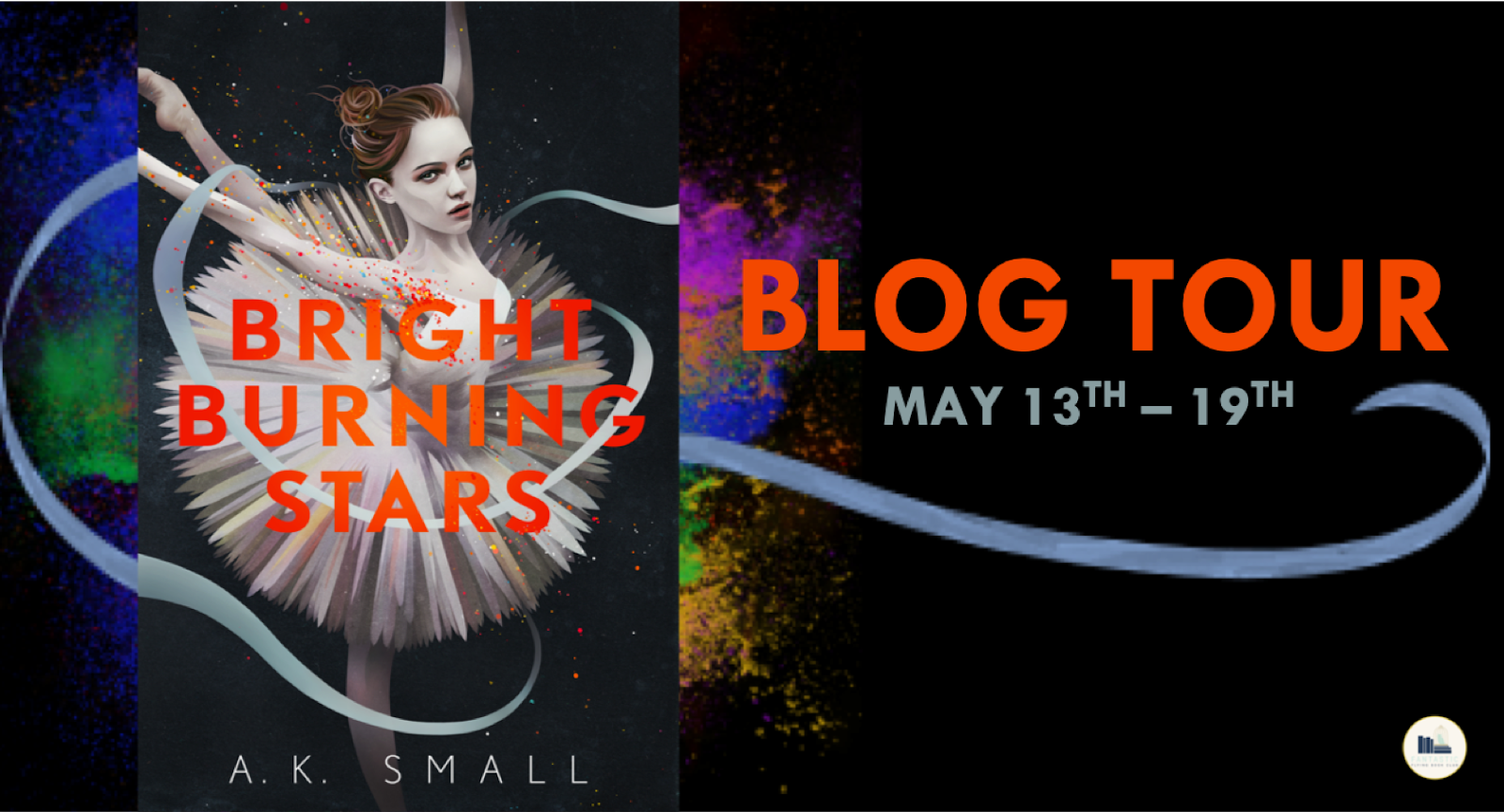 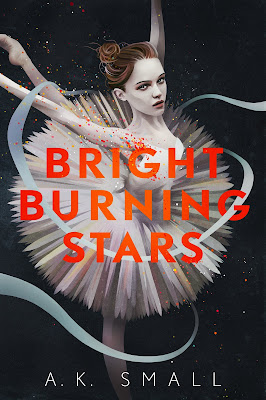 Goodreads Summary: Best friends Marine Duval and Kate Sanders have trained at the Paris Opera Ballet School since childhood, where they’ve formed an inseparable bond forged by respective family tragedies and a fierce love for dance. When the body of a student is found in the dorms just before the start of their final year, Marine and Kate begin to ask themselves what they would do to win the ultimate prize: to be the one girl selected to join the Opera’s prestigious corps de ballet. Would they die? Cheat? Seduce the most talented boy in the school, dubbed the Demigod, hoping his magic would make them shine, too? Neither girl is sure.

But then Kate gets closer to the Demigod, even as Marine has begun to capture his heart. And as selection day draws near, the competition—for the prize, for the Demigod—becomes fiercer, and Marine and Kate realize they have everything to lose, including each other.

If a book is about ballerinas, chances are good that I will read it. I love stories about ballerinas and ballet school (Center Stage is one of my favorite movies), and books set in foreign countries help curb my wanderlust by helping my live vicariously. Since Bright Burning Stars combines two of my favorite things, I was excited to dive in to the story.

Marine and Kate are students at the Paris Opera Ballet School. Since early in the program, they have been been friends and even made pacts about being sisters forever. However, with the final year of school upon them, they have to face the harsh reality—only one of them can win The Prize (a place with the company), and the other will have to leave. They think they can continue helping each other, but soon their weaknesses catch up with them, forcing both girls to make decisions that might affect their futures forever. But when ballet is your whole life, is there room for anything—friendship, love, or loyalty—or can there only be dance?

Let me just say—the ballet is strong with this book. The author studied dance and grew up in Paris, so everything in the story has a ring of authenticity. I loved the technical terms and bits of French sprinkled throughout the writing. Even without perfect knowledge of ballet terminology, all of the spins and jumps described helped the dancers fly off the page and onto a stage in my mind (and made me want to buy tickets to my city’s ballets next year!).

Bright Burning Stars is told in dual POVs, with chapters alternating between Marine and Kate. Knowing that only one could ultimately win, it almost felt like the chapters were competing for me to root for one girl over the other. I found myself drawn into both girls’ stories, celebrating their triumphs, sympathizing with their heartaches, and wanting to fix their problems when life became hard for them to handle. This book didn’t just show the difficulties of thriving in a competitive ballet school, although those elements were certainly part of the story. Sabotage, shifting rankings, boys, and constant pressure tested the girls’ friendship more than perhaps a normal high school would. However, both Marine and Kate have their own non-ballet baggage, and watching them work through these problems was a journey relevant for both teens and adults.

In addition to Marine and Kate, we see glimpses of their classmates and their teachers. Hands-down, my favorite characters were Luc (sorry to Cyrille the Demigod) and Monsieur Chevalier. If there were ever a spinoff about Luc, I would love to read that. I may or may not have some choice words for a few other characters, but what can I say—the world is comprised of flawed human beings, and that deserves to be represented on the page. Because of that, I read through this book rather quickly. I needed to see how the answer to the ultimate question—would you die for The Prize?—played out. When I did reach the ending, I found myself wishing that there was still more story to be read.

This book delves into myriad issues that teens (and adults) face. While it was good that the author did not shy away from these, I also wish that each one, when they appeared in the story, would have been given more time on the page and a more thorough resolution. I have so many feelings about the ending of this story, which for the sake of spoilers, I will omit here. But if you read this book and need someone to talk about it with, you know where to find me!

Overall, I appreciated this story and the way it made me reflect on my own life. A.K. Small has another book coming out in 2021 which sounds very interesting, and I will definitely be reading that one as well!

Most Memorable Aspect: The descriptions of being one with music or one with an instrument. It’s almost indescribable, and yet it was here on the page. 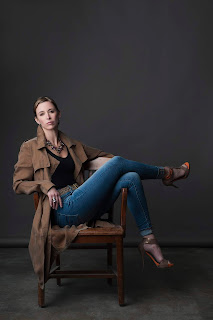 A.K. Small is thrilled for her debut novel, BRIGHT BURNING STARS, to come out May 21, 2019 through publisher Algonquin Young Readers. Her talent for writing and passion for classical ballet fuse together in this novel and earned A.K. Small the honor of an Entertainment Weekly review.

In addition to BRIGHT BURNING STARS, A.K. Small spends time on short stories. Her short story, Anthrocon, 2017 was just nominated for a Pushcart prize by the Bellevue Literary Review. Other stories such as the Flour Baby and The Interior Designer were also nominated or runner-up to prizes.

A.K. Small grew up near the Sacré Coeur in Paris and married her Tobagonian soul mate. She has three gorgeous daughters and owns a min-chi named Dallas.